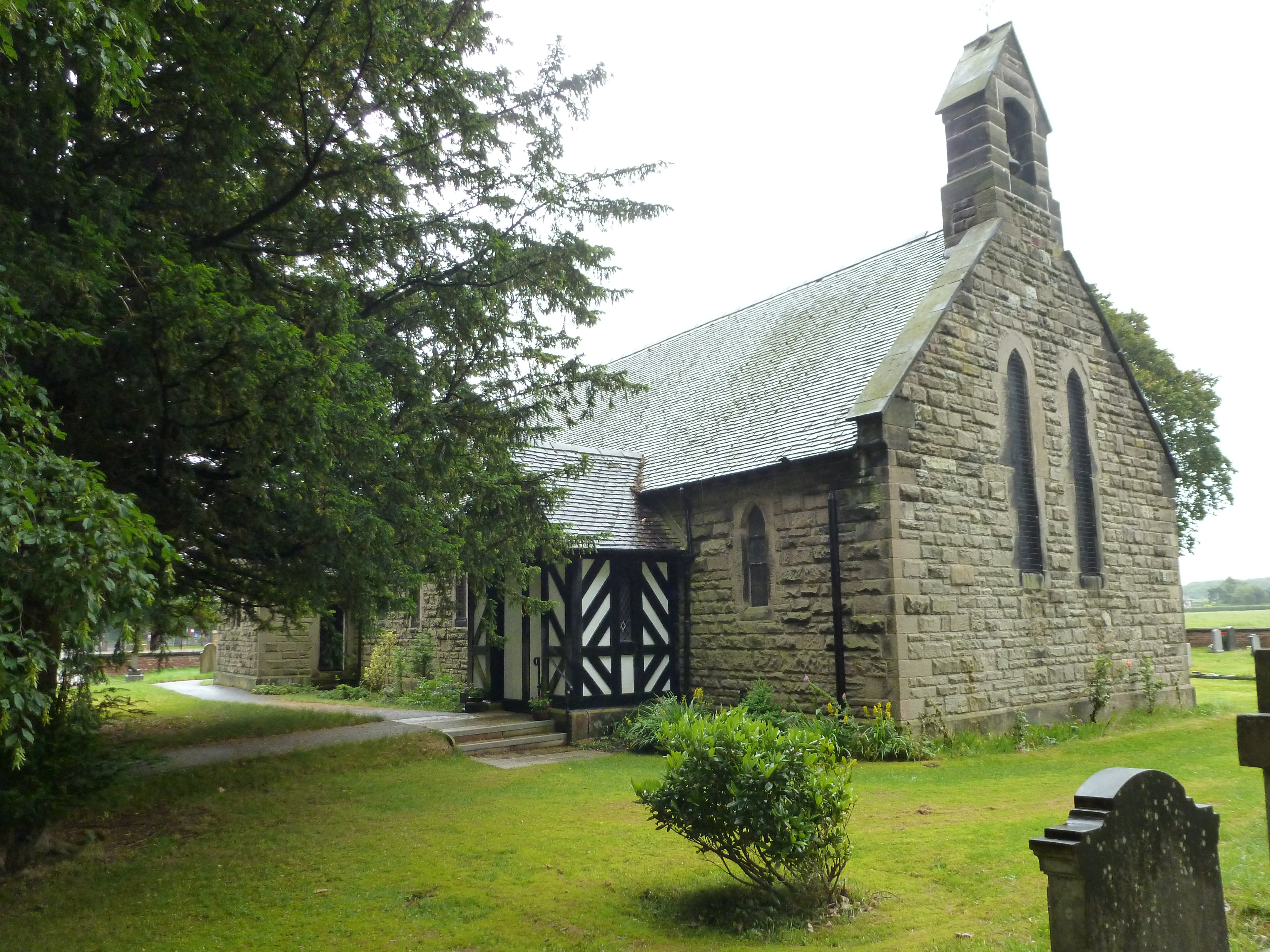 January Letter from The Ministry Team

Revd Philip writes
January 2010 seems a long time ago, and as the New Year that is 2022 is almost upon us as I write this, I have been reflecting on how we have been affected by the changes our society has been through over the intervening years.  Some things which existed in the realms of science fiction such as electric vehicles, are now commonplace.  Space travel has expanded to include private companies that offer trips into space for those able to afford the fare.  The need to mitigate climate change has challenged our spending habits and the way we treat the world

There have been big changes in the way we view gender.  Colonialism and the impact on the world of the British Empire is under increasing scrutiny.  There have been dramatic advances in the way diseases are understood and treated; without them the present pandemic would have had far more devastating consequences.  Despite those advance, who would have believed in 2010 that within the space of ten years churches would have to close as a preventive measure to limit the transmission of a virus?

January 2010 was also the year I wrote my first letter for the parish magazine, a publication that itself has been transformed almost out of recognition.  Now, twelve years later and preparing for retirement at the end of January, I am sitting down to write my last one.  I confess that I have not been relishing the prospect.  How should I express my thought?  My three predecessors as Vicar all died in office so I have no comparatively recent examples to study.

What I do have, courtesy of a parishioner, is a copy of the farewell letter written by Revd C H Conybeare on his retirement in March 1919, fifteen years after he became Vicar. There are remarkable parallels between his   understanding of his years in office and mine. Both of us ministered through a time of social and religious change, and both of us spent the final years in testing times for this country. In his case WWI, in mine the Covid pandemic although I would hesitate to draw similarities between the magnitude of the two events.  Both of us knew that we leave at a difficult time, but also that it is right to leave and make way for someone younger and with a fresh vision to take the  parish forwards into the future.

On that note I feel that my thoughts in 2010 are still appropriate. I     reflected on the words of His Majesty King George VI in his Christmas broadcast of 1939.

The King quoted words from the poem ‘The Gate of the Year’ by Minnie Louise Haskins.

I said to the man who stood at the gate of the year,

‘Give me a light that I may tread safely into the unknown.’

And he replied, ‘Go out into the darkness and put your hand into the hand of God. That shall be to you better than light

and safer than a known way.’

At the threshold of this New Year may we have the confidence to put our hands into the hand of God whose love for us never changes, asking that he will give us his grace to face whatever the future holds. May the light of Christ illuminate your paths day by day, and his love warm your hearts. May God’s blessing be with you and with those you love.

If you are lonely or finding life difficult and would like to talk to someone please telephone one of the ministry team whose  contact details are the contacts page of this website.  All conversations are in strict confidence.


Prayer for the Month - December